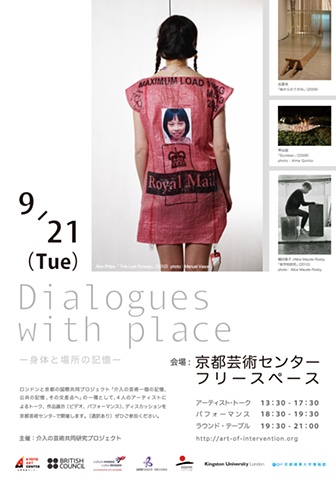 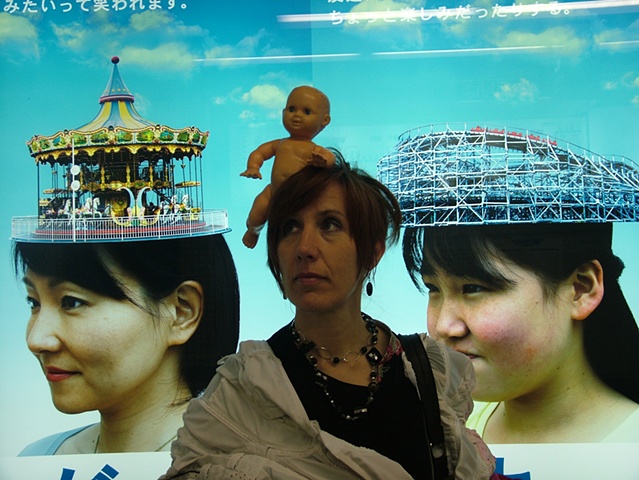 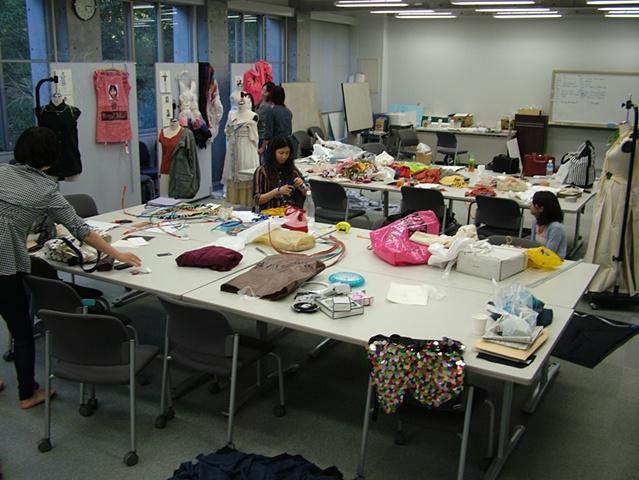 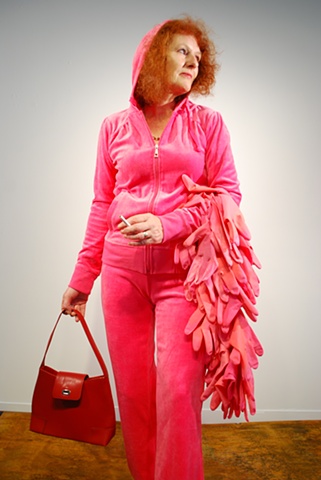 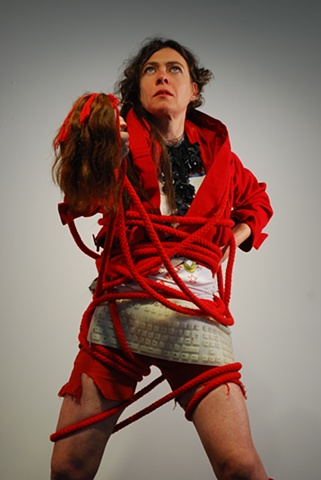 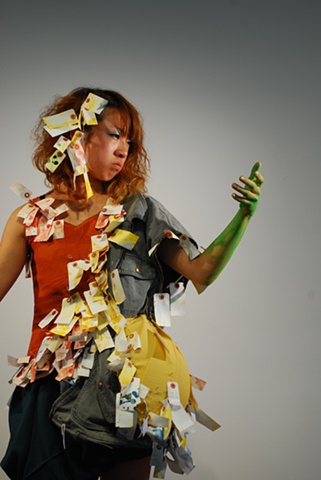 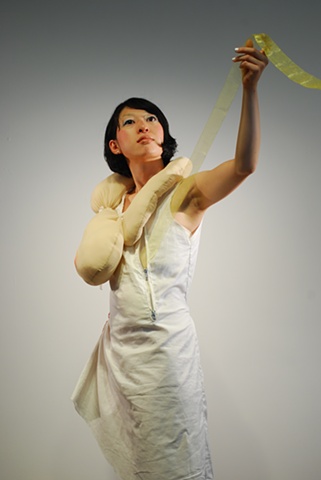 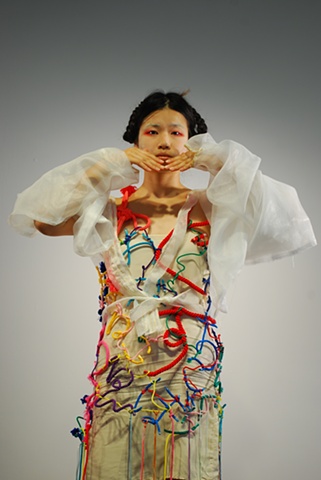 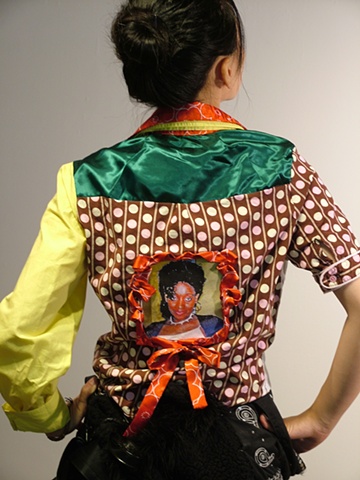 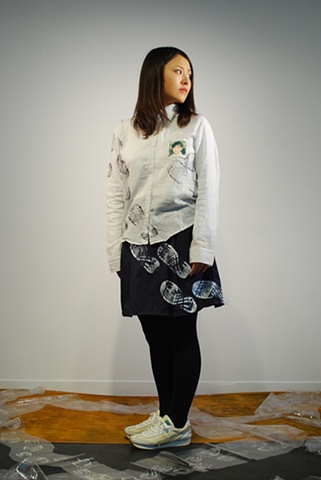 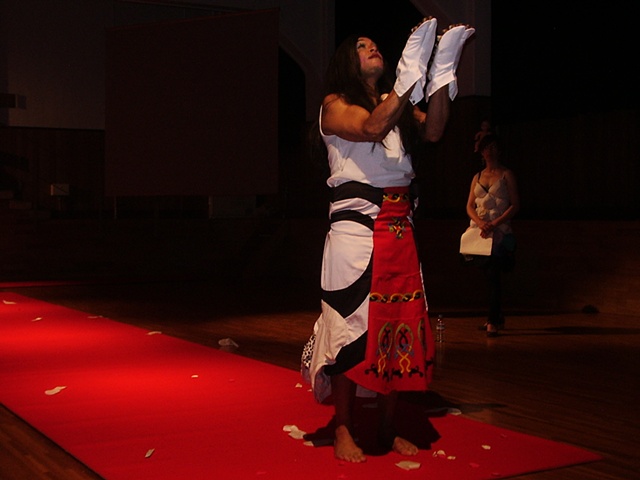 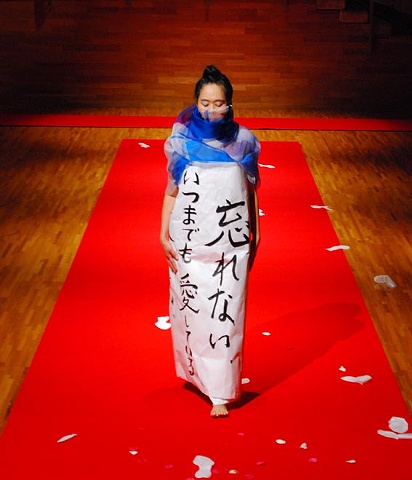 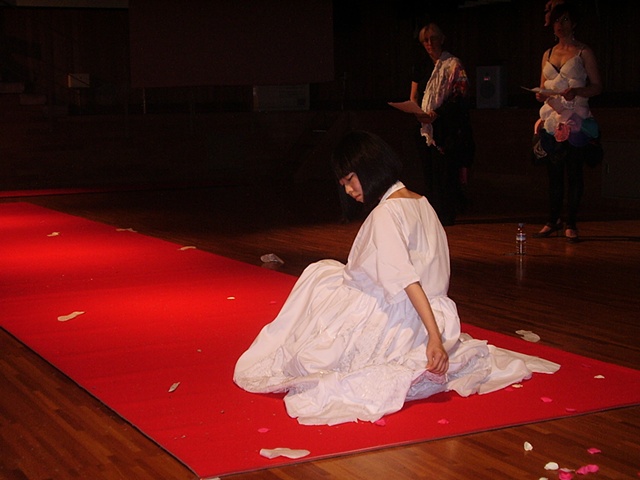 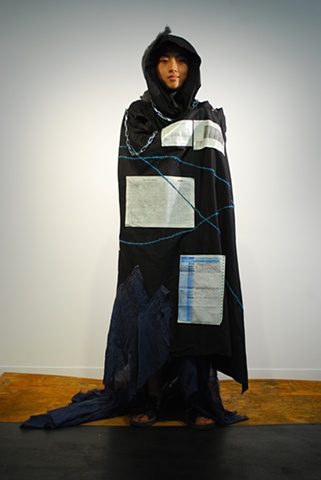 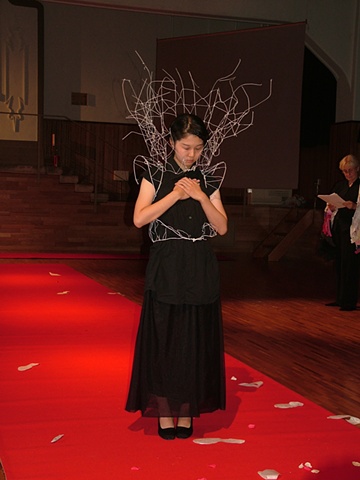 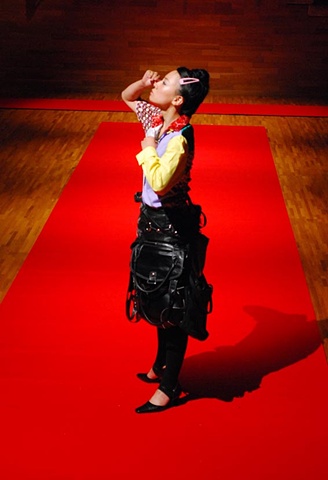 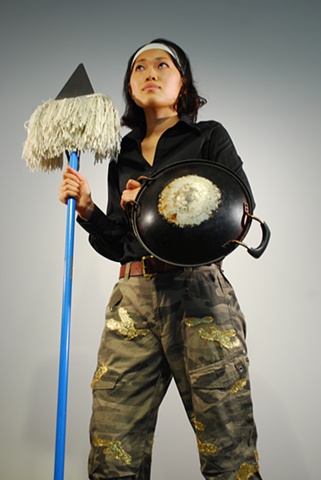 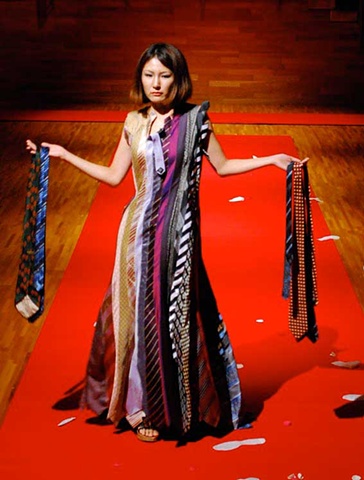 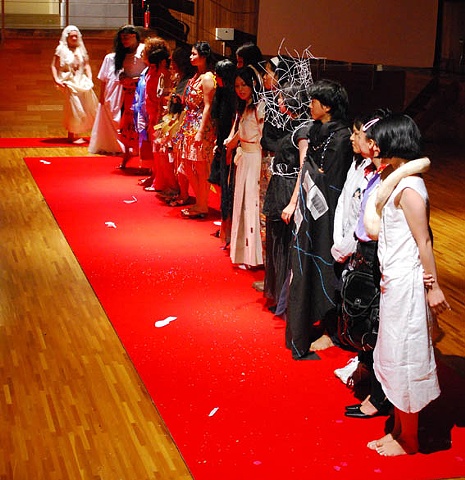 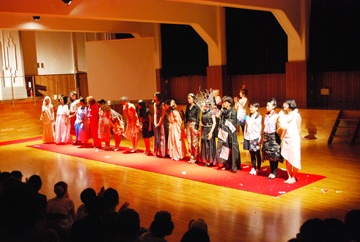 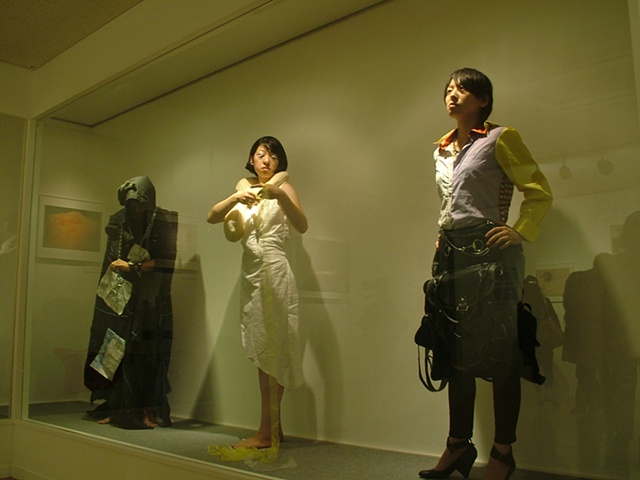 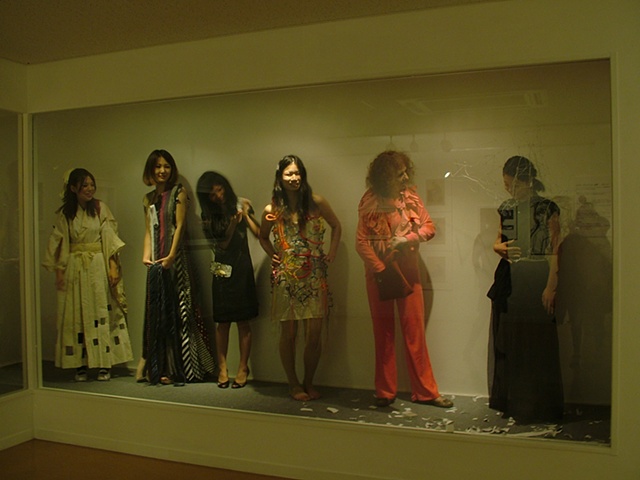 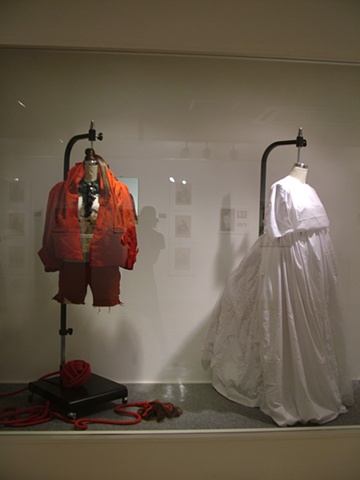 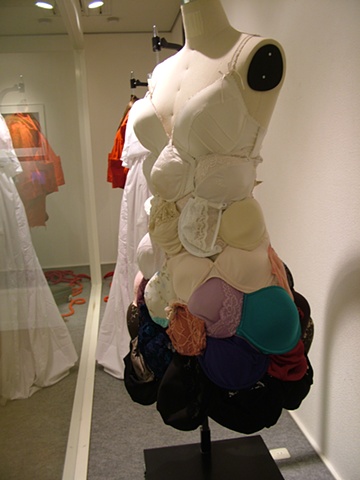 The Lost Runway was a large scale collaborative project commemorating lost women and girls. A week long workshop process generated a collection of sculptural costumes and culminates in a runway/catwalk performance dedicated to each lost girl represented.

Each costume was a live personal monument worn for a lost girl or woman and embodied the story of her life and identity in a visual, sculptural and performative way. Using the conventions of dress and a fashion show format, The Lost Runway became an ideological space where beauty and desire entwined with loss and longing. Each lost girl represented is memorialised and endowed with power and presence. The work is a testimonial to lost lives and the life-long seeking of their friends and families. The work gives public form to, and performs private memory in the service of human freedom and the right to the protection of life.

Each costume embodies qualities of the portrayed person, not as a literal illustration of her life or identity but as a larger metaphor confronting the culture of violence against women and translating each individual story into a universal context. Each lost girl’s image and story are sourced from the internet and are available as public information. This art project functions to further publicise their fates and to benefit campaigns for their retrieval.

The Lost Runway is an artistic and subjective response to the conditions of lost girls using real identities, for the benefit of their stories and the wider context. It is sensitive, poetic and challenging. This project functions as a type of discourse on an issue that really matters to people and it occupies the space of art, a symbolic space that has power to give the idea context, responsibility and agency and as an art work, transforms the people, images and situations represented.