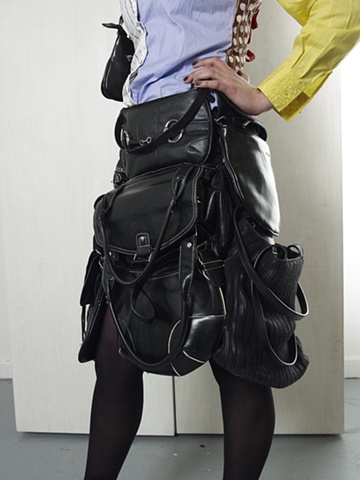 Disappeared and three weeks later was discovered near a stream under Brenor Bridge in Piltown Ireland. 2006.

She was found wrapped in a black pouch, a type of flexible packaging made of thin, pliable plastics film.

Paiche was the daughter of Malawian Chief Justice, Leonard Unyolo, and she died leaving behind two sons, Anthony, who was three-years-old and Andrew who was only one-and-half-years old at the time of the atrocious act.

Paiche onyemaechi mother of two sons, from Malawi is also reported to have gone missing on a number of times before her final disappearance.

She is presented by Holly.

Materials consist of black leather handbags breathable and proof against cold and damp. Leatherette handbags pliable plastic pouches that do not fade or crack, light and strong to contain personal but public items, a shirt made of 7 shirts, a necklace of tears.